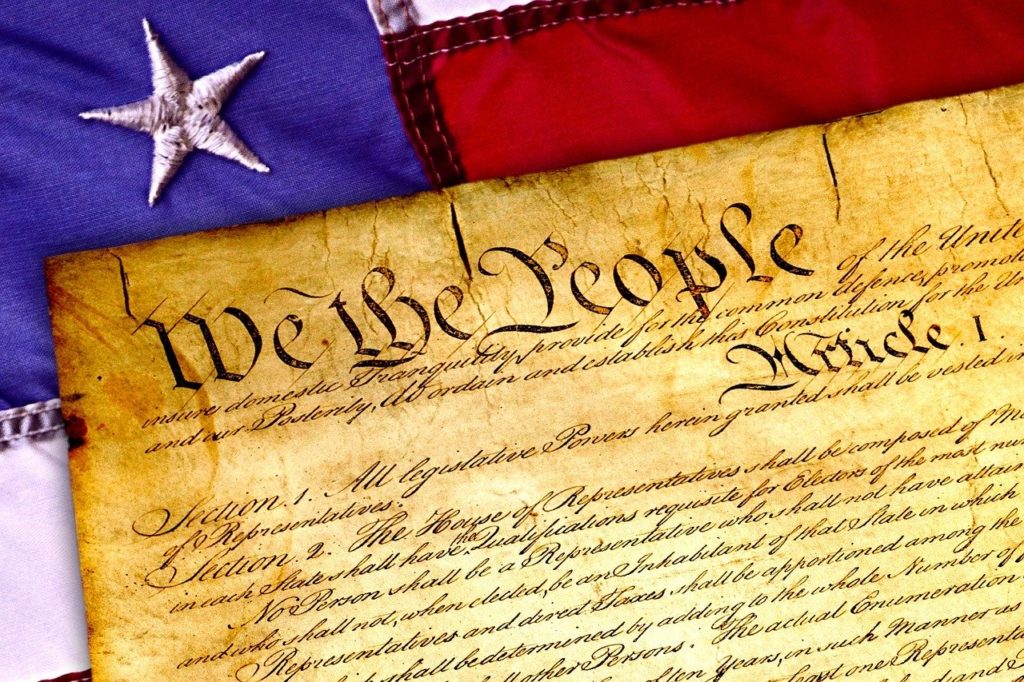 May 1 was national Law Day, encouraging Americans to reflect upon the importance of law in society and its role in the foundation of the country. It’s an opportunity to consider the personal rights and liberties we enjoy and continue to exercise daily and to honor the impact of founding documents like the U.S. Constitution and the Bill of Rights on the development of our nation.

Each year, the American Bar Association selects a theme for Law Day. For 2020, the theme is “Your Vote, Your Voice, Our Democracy: The 19th Amendment at 100.” This theme commemorates the centennial of the ground-breaking constitutional amendment that guaranteed that the right to vote would not be denied or abridged on account of sex by the United States or any individual state.

A Movement Decades in the Making

Through tenacious work, protest and advocacy over decades of struggle, American women secured the right to vote. Known as the women’s suffrage movement, this battle and victory inspired other popular movements for constitutional change and reform. This endeavor took so long, in fact, that few of its early supporters lived to see it realized, and often faced fierce resistance by opponents, who insulted, jailed and sometimes physically abused them.

The culmination of the suffrage movement was the 19th Amendment, officially adopted on August 26, 1920. That year, on November 2, more than eight million women across the country voted in elections for the first time, but it would take over 60 years for all of the 50 states to ratify the amendment.

Rights: Then and Now

Today, it’s hard to imagine a country in which women weren’t allowed to vote, but the 19th Amendment is a reminder of how rights—and the people to whom they’re granted—have changed over the nation’s history. Law Day is the perfect time to reflect on that evolution.

On National Law Day and every day, we at Powers Law Group help our clients understand and fight for their rights in areas such as estate planning and elder law, personal injury, property litigation and more. With up-to-date expertise on legal changes, we can help you understand your options and navigate the process. Contact us today and let us know how we can help.