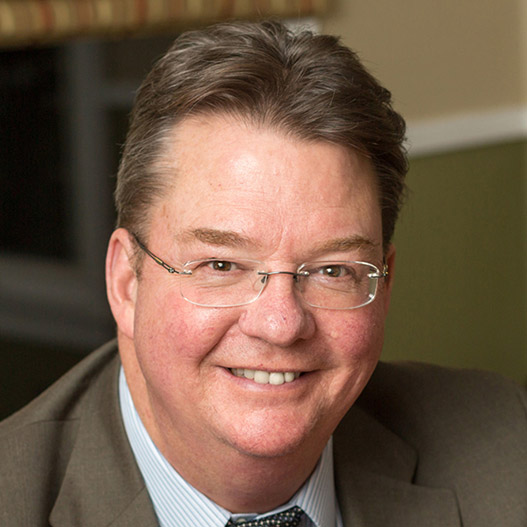 Attorney Powers is a graduate of American University in Washington, DC and received his Juris Doctor from Western New England School of Law where he served as an Editor of Law Review.

Attorney Powers was a partner at Katz, Argenio & Powers, P.C for over twenty years where he specialized in real estate and litigation. He currently works with Attorney Mary Paier Powers and Attorney Sean T. Powers.