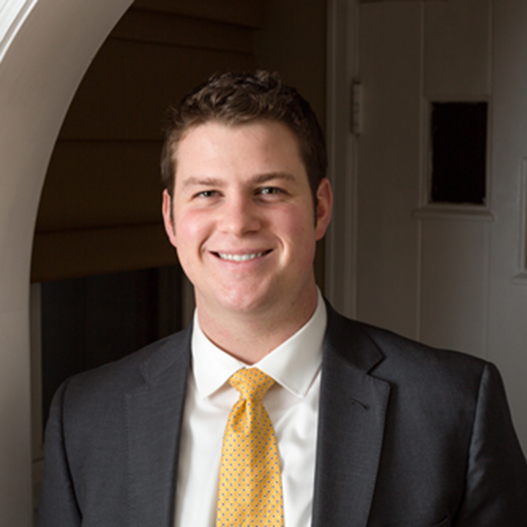 Attorney Powers graduated from New England School of Law in 2015. In the summer of 2015 he studied for and passed both the Connecticut and Massachusetts bar exams.

Sean has spent the last three years creating and writing estate planning documents for clients, including both Revocable, Irrevocable, and Special Needs Trusts. Sean also has great experience with both Residential and Commercial real estate transactions, licenses and easements. Sean has a great desire to work with the elderly, has joined both the Hampden County Estate Planning Council and the National and Massachusetts chapters of the National Academy of Elder Law Attorneys.

While in law school Sean was a summer intern for State Senator Jim Welch on the Executive Committee for Health Care Finance, and worked for the Consumer Protection Agency of Massachusetts where he gained great insight into the laws stemming from the Affordable Care Act’s transparency and quality controls and their possible effect on the industry.

Sean was involved on the debate preparation team for Mayor-elect William Reichelt of West Springfield, was appointed to the Capital Program Planning Committee of West Springfield by former Mayor Ed Sullivan, and now currently sits on an opioid advisory group current mayor Will Reichelt has formed as part of his initiative in West Springfield.